Excellon Resources Inc. carries out the Silver City project at a high-grade epithermal silver district in Saxony, Germany with 750 years of mining history and no modern exploration.

The Silver City Project was mined for high-grade silver from the 11th until the late 19th century, when Germany left the silver standard in 1873 and the gold: silver ratio collapsed. Our company is proud to support the new diamond drilling program at the are of 164 km2 in Saxony, Germany. Excellon Resources Inc. is embarking on the first modern day exploration program focused on precious metals.

GEOPS leaded the drilling program with: 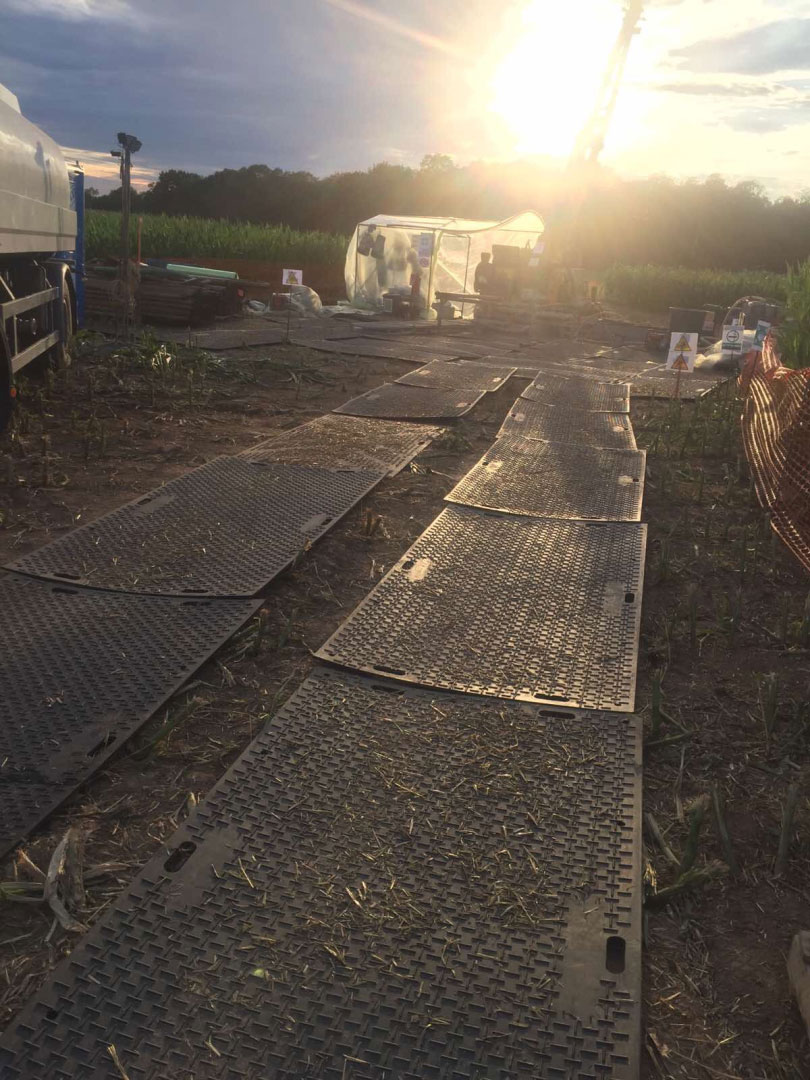 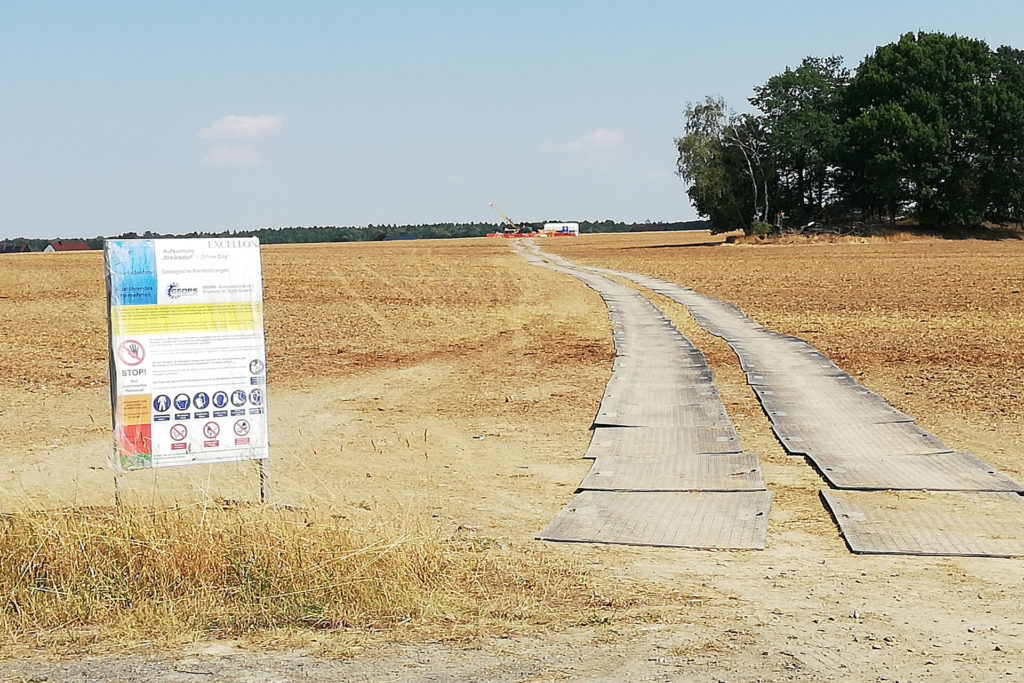 The area’s long history of mining dates back to the 12th century. Similar to the gold rush in North America, the silver rush in Europe originated in the ore mountains of Saxony, which were the source of wealth and power for the Saxon monarchy. Mining continued until the 19th century and ceased when Germany abandoned the silver standard after the Franco-Prussian war and as the depth of mining operations became difficult with the methods then being employed.

Sporadic silver mining continued in 1880’s, but ultimately ceased in 1969 due to economic, political and technological limitations. Nowadays, exploration and other mining activities are ongoing in the area and GEOPS plays an important role in those projects. 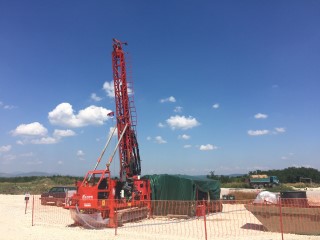 GEOPS took prominent role in exploration activities in Bor, Serbia, at one of the most promising projects in the Balkans that might return former mining glory to the region 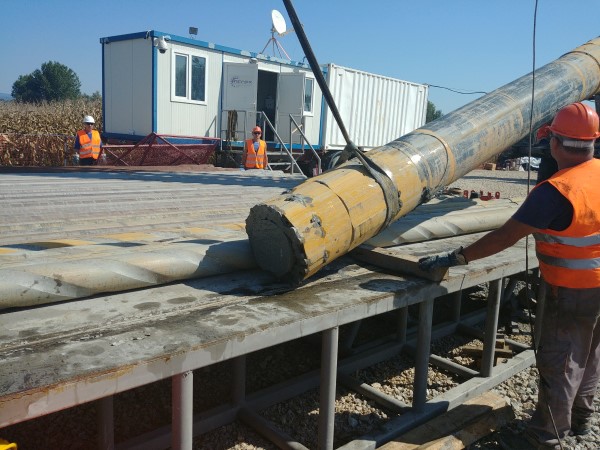 Discovered in 2004 in north-west Serbia, Jadar is a unique deposit that contains “jadarite” – a new lithium sodium borosilicate mineral. GEOPS had strongly contributed this successful project carrying on majority of the drilling work 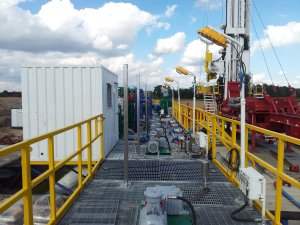 Miedzi Copper Corporation had discovered deposits of silver and copper worth an estimated $60 billion in western Poland. GEOPS took part in this revolutionary work providing its drilling services.